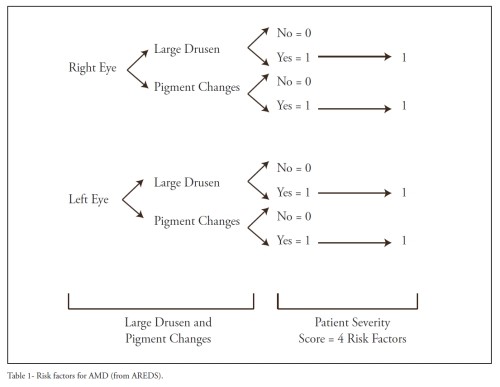 References - Development and Progression of AMD

References - Development and Progression of AMD